I first met Dr, Cytryn 10 years ago when he operated on my eyelids and eyebrows. They still look terrific even after all these years, and I remember him as being simply wonderful and a pleasure to work with. My sister recently had eyelid and facelift sugery in Baltimore and ended up with horrible complications. My sister was eventually referred to Dr. Cytryn, and her internist told her that he is widely known as the doctor to repair problems such as hers. I was thrilled to have her working with Dr. Cytryn and he did an amazing job with her surgery. She looks amazing.

Extremely happy with my mother’s results. Dr. Cytryn did a beautiful job and she looks amazing. After seeing results of work he had performed on a friend of mine, her sister, and a co-worker of my husbands, I scheduled an appointment to bring my mother in for a consultation. Also, the fact that both my mother’s Internist and Ophthalmologist referred her to Dr. Cytryn made it much more clearer that he was the surgeon I wanted her to see. She had ptosis on both eyelids (which means they were droopy). He was very patient and explained everything in detail to us. One thing I liked about him and his surgery center is that they had the best bed side manners, which is very important to me! Anytime we had a question or concern, he answered it right away, which really put us at ease. Dr. Cytryn is a skilled surgeon and really seemed to care about my mom.

Our 12 year old son was referred to Dr. Cytryn after he sustained an orbital fracture playing soccer. One of his eye muscles got caught up in the bone fragments and his eye wouldn’t move. His eye doctor thought we should wait another few weeks to operate, but that seemed too long to wait. We saw Dr, Cytryn and he confirmed both the fracture and the entrapped muscle. He explained that these types of fractures are different, especially with kids, because the blood supply to the muscle is at risk. Dr. Cytryn arranged to operate the next morning, and everything went really well. Dr, Cytryn warned us that the muscle would be weak for a few weeks and that our son would have double vision for a few weeks after surgery. His predictions were right on the money, and we were greatful to know what to expect. Our community is fortunate to have a doctor as skilled and patient as Dr. Cytryn. We felt very confident in his abilities and he kept us informed every step of the way.

Because of a previous botched eye surgery performed many years ago by another doctor, I was left with multiple functional issues that resulted in severe ectropion and dry eye. While Dr. Cytryn is highly skilled and gifted in cosmetic facial surgery, he is also an expert in repairing eyes that do not function properly. Due to my complicated eye problems, Dr. Cytryn has had to perform several surgeries to repair the damages caused by the original surgery. With each surgery, he has gotten me closer to the goal of both eyes being able to close completely and to lessen the symptoms of my dry eye. I can’t say enough good things about Dr. Cytryn and his practice. He has several locations in Maryland, Virginia, and one in Washington DC. I see him at his Bethesda office. It is clean, modern, and includes a surgical center. His staff is professional and friendly. They are highly knowledgeable and go out of their way to help you. Prior to each surgery, my consultations with Dr. Cytryn showed him to be sympathetic to all of my concerns. He is honest, confident, and reassuring. He is patient and takes as long as needed to discuss every aspect of your surgery with you. He has a kind, warm, and caring personality and his skill level is outstanding. If you want beautiful and natural results, Dr. Cytryn is the doctor you want for your surgeon. I feel fortunate to know Dr. Cytryn, and I would recommend him to anyone without hesitation.

Dr. Cytryn is just wonderful, I would not now be looking to the future so hopefully without his help. Three years ago, I was diagnosed with Graves Disease and with an attending, crushing case of Thyroid Eye Disease (TED). I was unable to drive or read without an eye patch and I was very concerned about the impact of this disability on my employment. I also looked like Marty Feldman in drag. Today, I look very much as I did before I got stomped by TED and my vision is so improved, I barely remember eye patches. This is all due to Dr. Cytryn’s care, his creative almost intuitive expertise in a very precise discipline, his endless patience and his ability to listen. I recommend Dr. Cytryn’s services to anyone in trouble with their eyes. He is absolutely the best there is!

Very good experience. The procedure was on schedule and I had no complications. Dr. Cytryn responded to my call on the weekend and was pleasant to deal with. The staff and surgery center were first class.

I was referred to Dr. Cytryn after I unexpectedly developed (unsightly)unilateral scar tissue following a lower lid blephoroplasty with another surgeon. A second surgery was indicated and from what I understand the procedure was somewhat complex in that a graft was required. Now, almost a year out, I could not be more pleased with the symmetry and overall appearance of my eyes. I was grateful to my initial doctor for referring me to Dr. Cytryn-as someone who ONLY does eyes, he is very capable of more complex work. A surgeon’s surgeon…

Prior to each surgery, my consultations with Dr. Cytryn showed him to be sympathetic to all of my concerns. He is honest, confident, and reassuring. He is patient and takes as long as needed to discuss every aspect of your surgery with you. He has a kind, warm, and caring personality and his skill level is outstanding.

Dr Cytryn performed eyelid surgery for 1 drooping eye lid that I had since birth. I am SO pleased at his work and his bedside manner. He did a fabulous job! He’s wonderful and I would highly recommend! 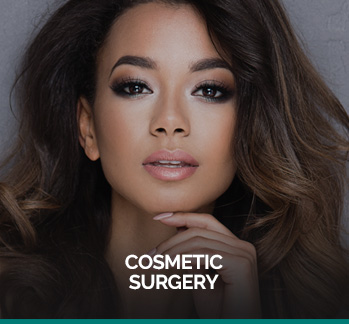 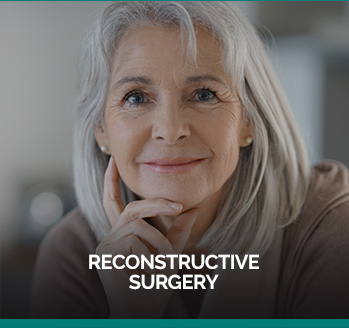 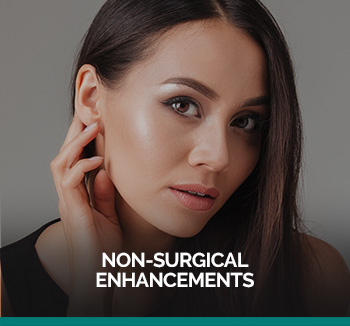